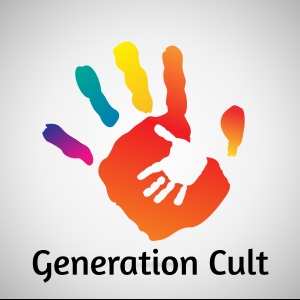 A podcast about people who grew up in cults

Andre is a professional makeup artist. He grew up in Canada as a Jehovah Witness and struggled to fit in. He first lost friends because his parents separated, and the community didn’t approve that he went to live with his mom. But he was able to gain approval and find his place again when he spent many hours working hard at such tasks as going door to door to introduce outsiders to Jehovah.

“I wanted to be accepted,” he said. “I wanted to be viewed as someone who was doing well spiritually. .. People in the organization, I would say they treat you differently based on what roles or privileges, responsibilities you take on.”

Andre pursued a career in the fashion industry as he got older and started traveling often as a makeup artist for Christian Dior. His travels caused him to miss local meetings. Members of his congregation disapproved of his career choice. Old friends began to regard him with suspicion and questioned his sexuality. 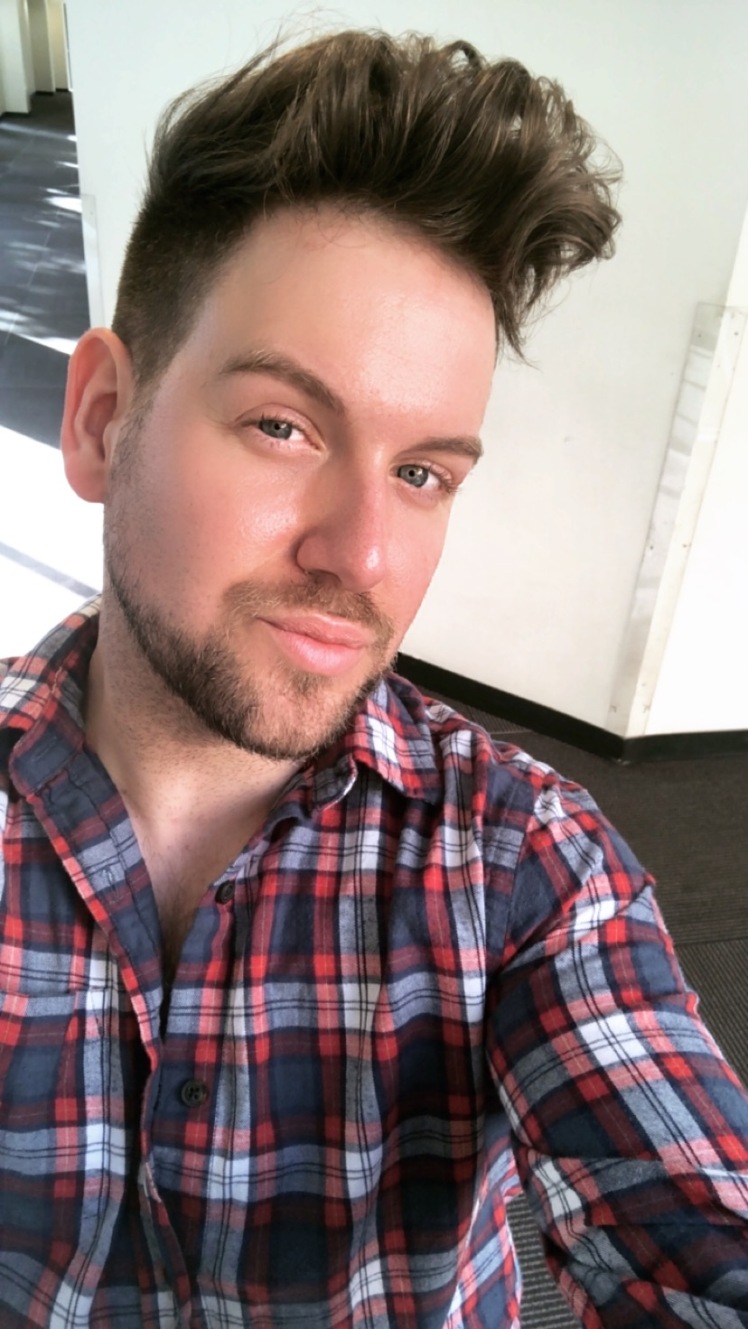 Being gay wasn’t an acceptable option for a Jehovah Witness. Because Armageddon was coming anyway, he decided to suppress his feelings and spend his final days on earth alone. But Armageddon never came.

“In my late 20s I was feeling depressed because other witnesses were trying to get me kicked out,” Andre said. “These people I’ve trusted are trying to take my life away from me. … They are letting me know that ‘we know you’re different, we don’t like it and we’re never going to accept you.’”

He couldn’t take the scrutiny anymore and decided to sneak out quietly, finding work and living opportunities in the United States. However, that didn’t stop the vicious rumors back home that gave way to harassing messages over email and social media.

How did he handle all of this? Did his family and friends completely desert him?

Andre, 36, who left the Jehovah Witnesses four years ago, will be our second guest on the next episode of Generation Cult.

Episode 4: The Perpetual Armageddon airs Friday, August 3 on iTunes, Stitcher and where ever else you get your podcasts. Please join us for another great episode!